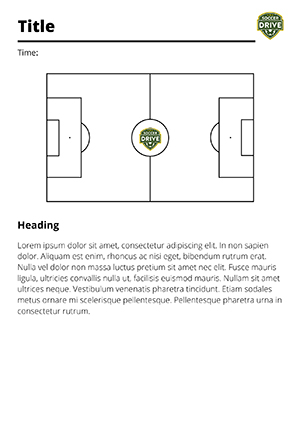 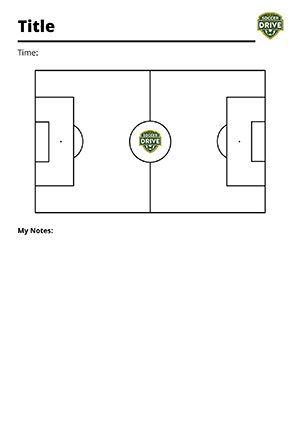 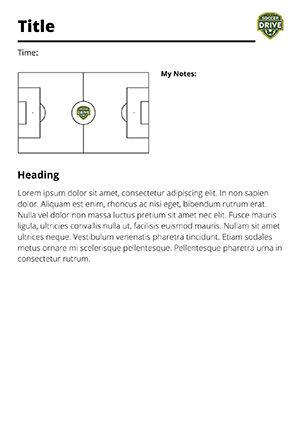 This corner kick is designed to deceive the opponents.  Player #1 will appear to pass the ball to player #2 who is running towards player #1.  Meanwhile player #3, who started near the outside of the field runs towards player #2 and will run slightly behind them as player #2 appears to receive the ball.  Player #2 will let the ball go as they will most likely be marked by a defender expecting them to control the ball.  As player #2 lets the ball go into space behind them, player #3 runs into the ball for a shot.

This play can also work in other areas of the field and in other set piece situations.  The overall concept is for the player running towards the ball to draw the defender towards them while another player running the opposite direction will run into the ball.