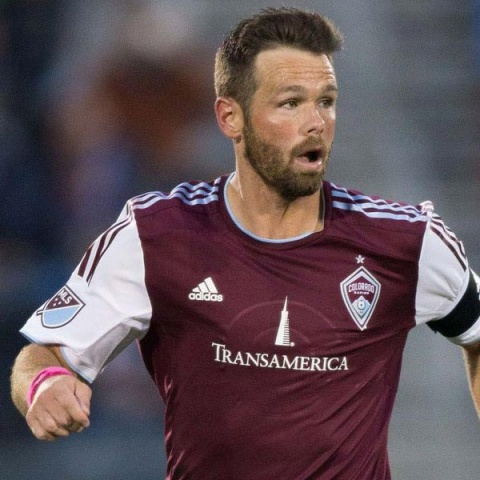 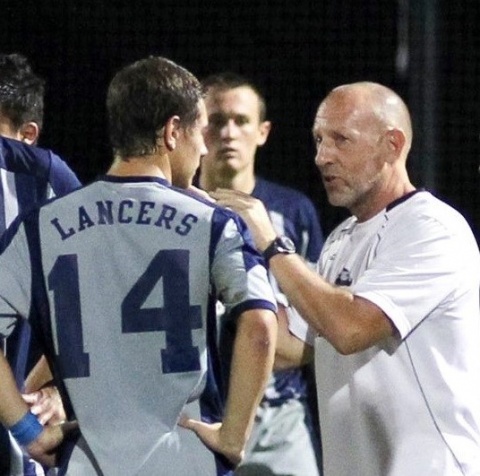 Don Herlan is a published author and the creator of Smedley’s Soccer Site. Don played his college soccer at SUNY Geneseo, where he earned his famous nickname of "Smedley" and also started his own coaching career. He has coached with men’s and women’s programs at the collegiate level since 1981, including stops at the University at Buffalo, Saint Francis University, Juniata College and Longwood University.  His website was recently named one of the five best soccer coaching websites in the U.S.  Don has attained the USSF National “C” Coaching License and the CSCS certification from the National Strength and Conditioning Association, and is currently teaching Physical Education at Niagara County Community College. 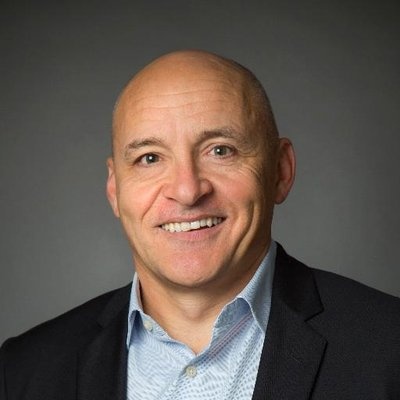 Ian Barker has been with United Soccer Coaches as the Director of Coaching Education since 2012. Prior to his current position, he served as men’s soccer coach at Macalester College in St. Paul, Minn. He also has collegiate coaching experience at the University of Wisconsin, serving as an assistant coach from 1989-1996. In the eight-year span with the Badgers, Barker joined the squad in four NCAA tournament appearances. In 1995, the Badgers won both the Big Ten and NCAA National Championships.

From 1997-2007 Coach Barker served as the director of coaching and player development for the Minnesota Youth Soccer Association (MYSA). As a state association, the MYSA represented over 140 clubs and 75,000 members.

UEFA A licence football coach with over 10 years experience developing individuals and teams from grassroots to elite professional academy players. My drive towards developing players focuses on high level technical skills, linked to the psychological qualities to bring these skills to life on the pitch.

UEFA B licence football coach with over 15 years experience of coaching football. As a driven and enthusiastic individual, I have a strong belief in using the power of sport to develop an authentic learning environment focussing on the individual player and team. 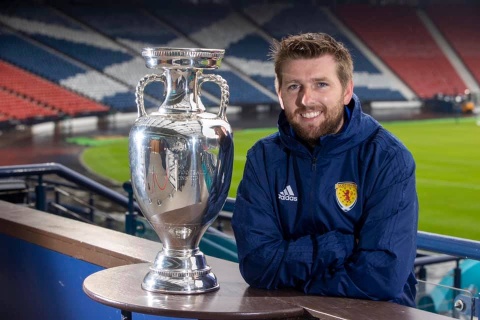 David Baird has coached youth football for over 15 years and is currently a UEFA A Licence and UEFA Elite Youth A Licence candidate. He currently works as a Coach Educator and Football Development Officer for the Scottish Football Association. Prior to this David has spent time coaching in the United States of America, the United Arab Emirates and most recently within the Heart of Midlothian Football Club academy in Scotland. 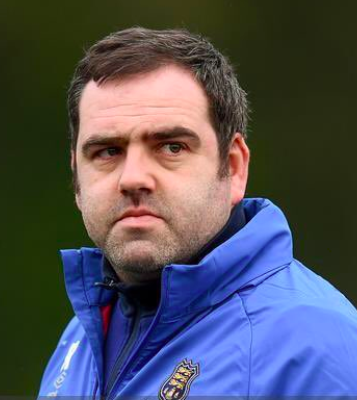 Ray Power has coached at every level of the game, from young children to professional players; from youth at risk to elite youth internationals. He achieved his UEFA A Licence in 2012 and has worked in youth football development all over the world since, namely with the FA, Sunderland AFC and BKSP, the national sports institute of Bangladesh.

His series of soccer coaching books combine to make him the best-selling football coaching author globally. He is very accessible to coaches through his twitter (@power_ray) and works with every level of coach through Ray Power Coach Education, offering webinars, 1:1 mentoring and football curriculum development.

AT EVOLVING THE GAME WE HAVE BEEN SUPPORTING & EDUCATING COACHES AT ALL LEVELS OF THE GAME FOR OVER 17 YEARS. OUR RESOURCES ARE DEVELOPED BY UEFA A LICENCE COACHES, WHO HAVE PLAYED & COACHED AT A NUMBER OF PRO-CLUBS, ALONG WITH GRASSROOTS. OUR AIM IS TO HELP ENGAGE AND EVOLVE BOTH COACHES AND PLAYERS TO HAVE A LONG LASTING LOVE FOR THE BEAUTIFUL GAME. 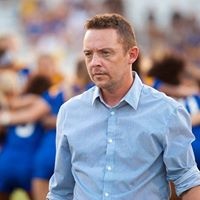 Gary Curneen Is originally from Omagh, Northern Ireland. He gained a Master’s in Business Administration from Wingate University, where he coached the Lady Bulldogs to their first ever SAC Championship and place in the NCAA Tournament. Recently, Gary coached with the NWSL team Chicago Red Stars as an assistant coach. 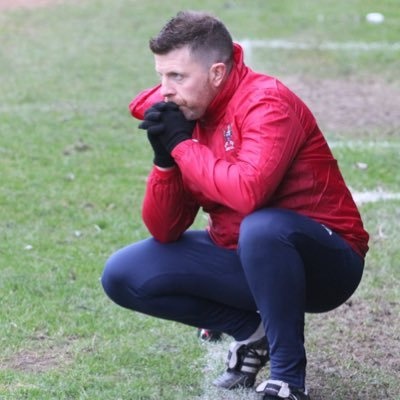 Currently first team coach at Ards FC playing the Northern Ireland Football League Championship. We are in the early stages of building a new stadium which should be huge benefit to the local community for years to come. Previously coached at Glenavon, Warrenpoint Town, Linfield & Cliftonville from youth to senior level. Passionate to see coaches develop and be innovative in their session planning. 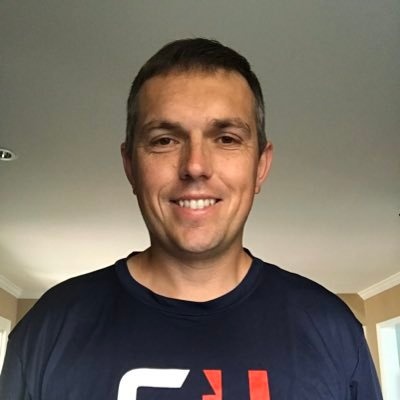 Paul Kelshaw is the Director of Coaching at Hewlett-Lawrence Soccer Club (Long Island NY) and Owner/Operator of PK Soccer Inc.  He is also the host of the PK Soccer Youth Coaching Podcast. Paul has earned a BS degree in Sports Coaching & Exercise Science, a USSF C License, and the United Soccer Coaches Premier Diploma. 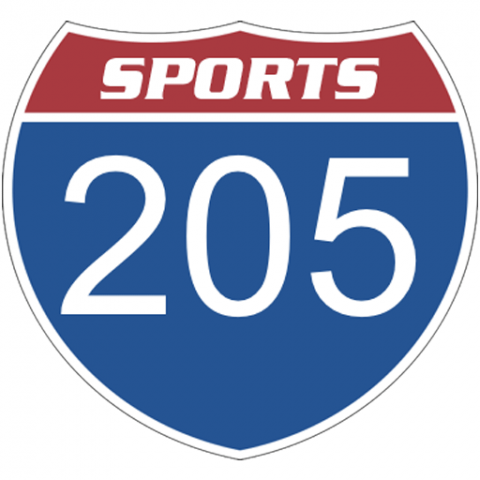 Our mission is to provide tools and resources in support of player development and coaching education. We look to improve the physical efficacy of athletes in our programs through evidence-based best practices as part of our training methodologies. We provide educational materials that foster the growth of coaches and athletes in sports-specific and non-sports specific activities. 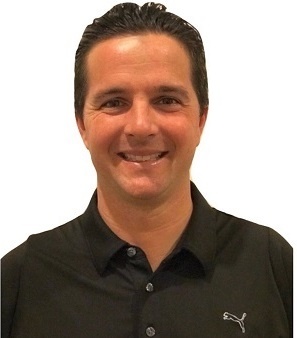 Puppione joined FC Virginia after eight years at CUP/Cincinnati United in Ohio. There he was the Girls Director of Coaching and was also the Technical Director for the Cincinnati Development Academy. He has been an assistant coach and scout with the US Soccer Youth National Team system for the last three years. Currently, he is on the board with the Washington DC/Baltimore based non-profit charity Leveling the Playing Field, which helps bring athletic participation to underprivileged children across the United States. 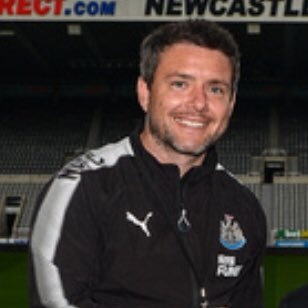 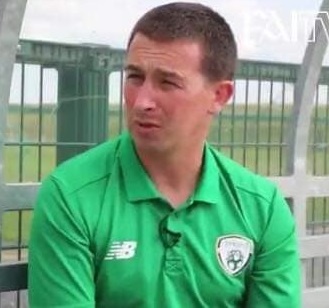 The goal of soccerdrive.com is to provide soccer and futbol coaches with the best online resource and coaching tool.  Soccerdrive.com provides a wealth of information for youth soccer coaches that include 3D animated soccer drills and tactics.  Members have additional tools that allow them to build practice plans, organize drills and tactics, and share this content with their team.

We believe preparation is a key element to helping develop young soccer and futbol players and this responsibility ultimately lies with the coach and organization.  The tools offered at soccerdrive.com will help novice to experienced soccer and futbol coaches and their teams be prepared for every session. 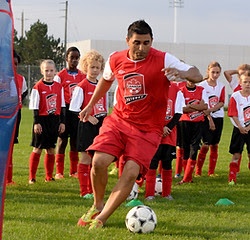 Technical Director of YFC Rurkakalan in Punjab, India since 2008 (https://www.yfcrurkakalan.org) 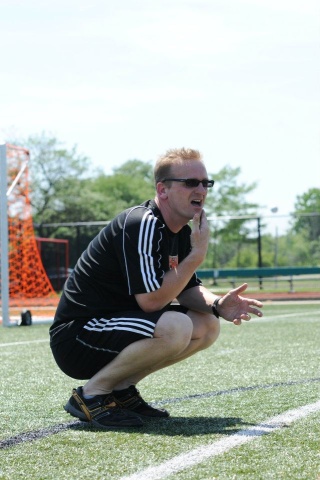 Pompert, a native of the Netherlands, worked with the world renowned soccer club Ajax Amsterdam. He also played semi-professional and top amateur soccer in the Netherlands, and competed with the Dutch national college team from 1990 through 1993. He first came to the Western New York area while he was goaltender in the 1993 World University Games in Buffalo, New York. He possesses a National A-License of the United States Soccer Federation and an Advanced National Diploma from the National Soccer Coaches Association.

Currently, Rudy is an assistant coach at Niagara University, working with the goalkeepers on the Women's team. He is also the Director of Coaching (Boys) for the Empire Buffalo Stallions, along with being  the Director of Goalkeeping for the club.