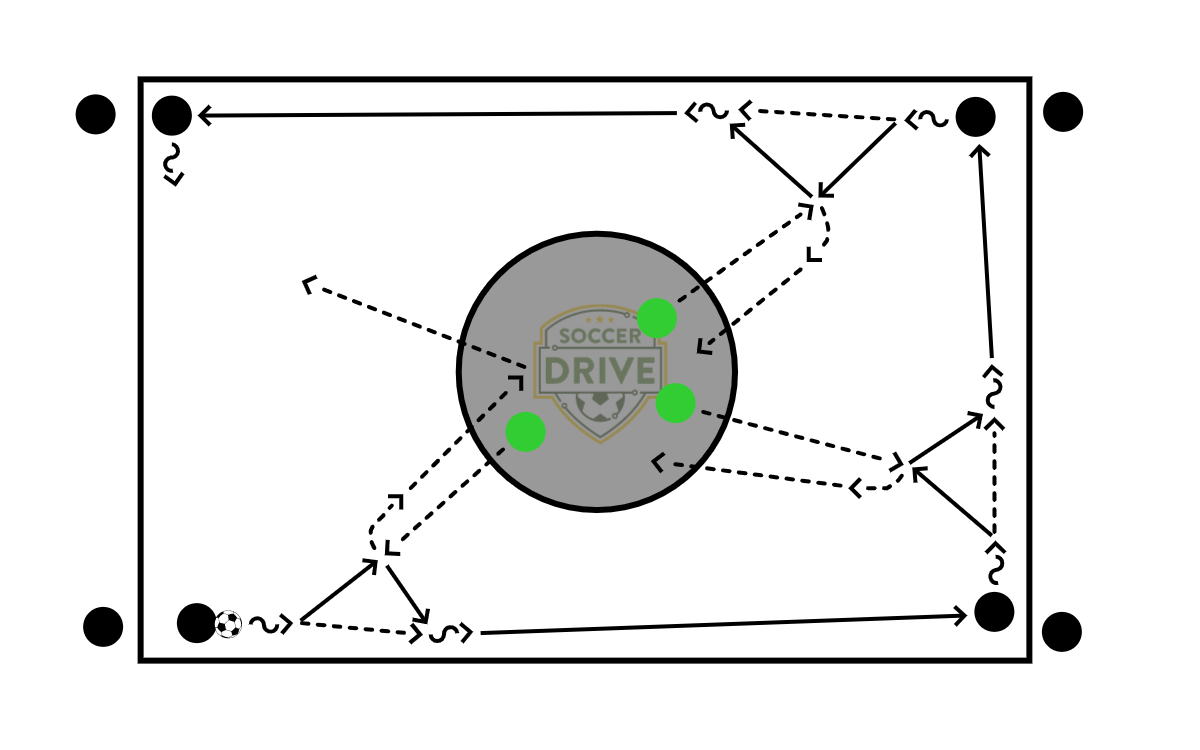 1.    Communication – Initiate each wall pass with a verbal command.

2.    Setting the Wall – Hold the run until the attacker is ready to make the first pass.

3.    Speed of Play – Look to play one touch passes whenever possible.